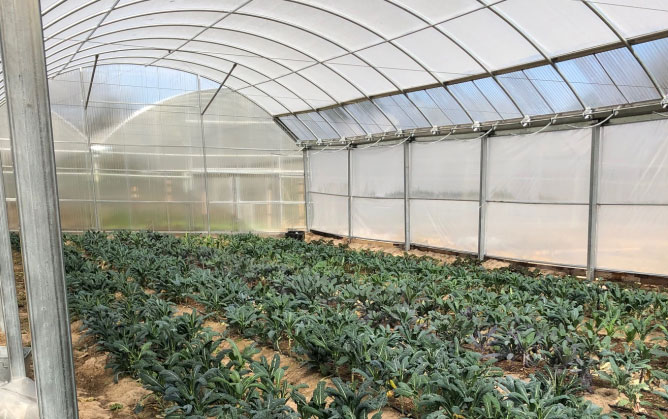 As the year is slowly grinding to an end, we recollect some of the significant events that happened at our farm during 2018.

The most visible change is the addition of another 10 large vented greenhouses, which allows us to extend the seasons and create a controlled environment for plants which protects them from wind, cold and excessive rain. Many of which we had plenty of lately.

Another high of the year was a highly successful farm diner, and catered by our long time friend/chef, Jason Kerr. We had more than 50 people in attendance, which is an absolute record. We hope to host the next farm diner in March of 2019.

In April, we saw the culmination of one year of preparation, planning, nurturing, and eventually harvesting an extravaganza of flowers, arrangements and installations for the wedding of our only son.

For many days, weeks and even months, we received rewarding feedback from the people who were  at the wedding.